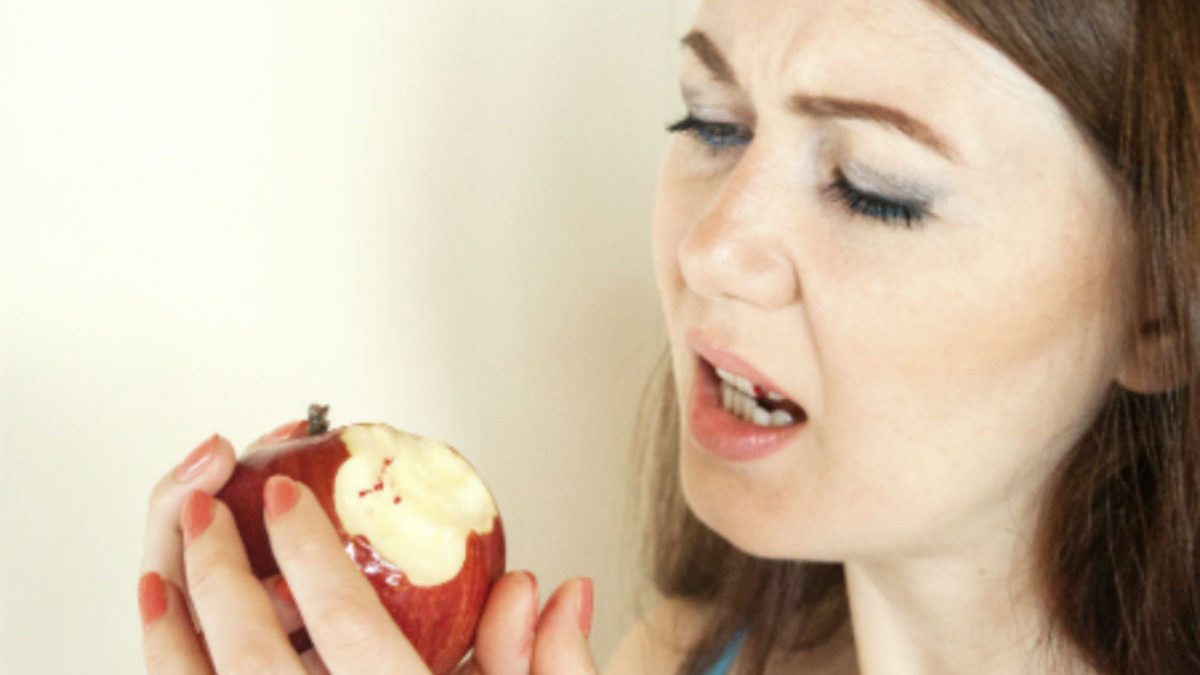 Throughout a woman’s life, hormonal changes affect tissues throughout the body. Fluctuations in hormone levels occur during puberty, pregnancy and menopause. At these times, the chance of periodontal disease may increase, requiring special care of your oral health.

Pregnancy:
Many women are aware that their gums are affected during pregnancy. There is an “old wives tale” that goes, “For every child a tooth is lost”. Not only do hormonal changes directly effect the gums, but (especially with morning sickness) oral hygiene can suffer. Between the second and eighth month, your gums may also become red or tender and swell. Sometimes an area of swelling may resemble a tumor, which may have to be removed. While the swellings usually disappear after delivery, periodontal pockets may persist, creating chronic problems. Periodontal disease during pregnancy can place a baby’s health at risk. Periodontal health should be part of your prenatal care. Pay particular attention to performing good oral hygiene and have professional tooth cleaning at three-month intervals until sometime after delivery.

Menopause:
Changes in the look and feel of your mouth may occur around the menopause. These include feeling pain and burning in your tongue or gum tissue. Even careful oral hygiene practices and professional cleaning may not relieve these symptoms.

Leave a reply or cancel